889 CEO interviewed by NBC on effects of tariffs 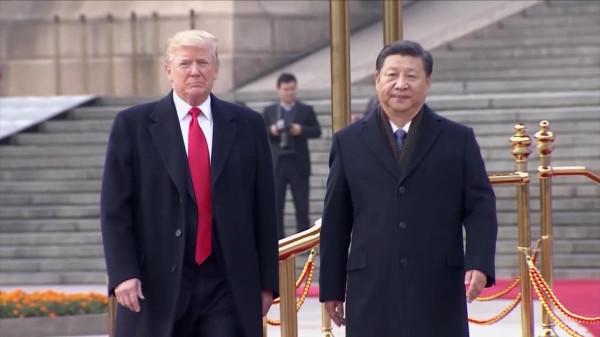 Earlier this summer, 889 was featured in the media as an expert for US/China trade. NBC came to our Columbus headquarters and interviewed 889 CEO, Judy Huang on the subject. As the trade war between the United States and China has continued businesses, consumers, and farmers alike have been feeling the impact. With customers all over North America we have seen the impact from top to bottom. The tariffs create a lot of uncertainty.

For the full interview, check out the article (https://www.nbc4i.com/news/local-news/local-companies-feeling-the-effect-of-trumps-chinese-tariffs/).The article discusses the effects on Ohio soybean farmers and more. Overall, it has been a big game of cost-sharing from domestic and international manufacturers as well as end-consumers. Soybean farmers in Ohio will be particularly hard hit. Scott Metzger, president of the Ohio Soybean Association and a soybean farmer, said the tariffs are compounding the problem of an already tight market for farmers.

Industry leaders discuss how lessons learned during COVID-19 will have a lasting impact on the #outsourcing service provider/ #medtech OEM relationship for years to come.
Community Involvement